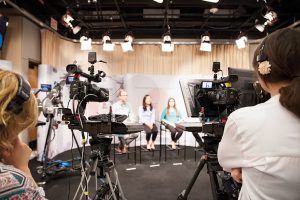 Liberal Arts Studio Hosts UT's First Afghanistan Crosstalk When Vice Provost for International Programs Janet Ellzey wrapped up an appearance on the U.S. government’s external broadcaster, Voice of America, little did she know it would snowball into a new, never-before- attempted pilot project for The University...

Judy Perkins on Finding Joy in Life and Learning 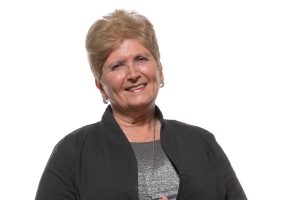 Creating Your Own Noble Purpose 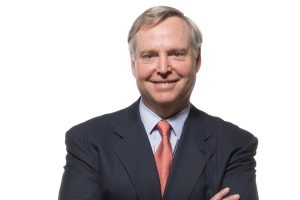 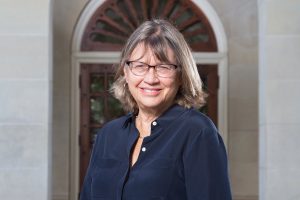 The Pulitzer Prize nominating jury has named Jacqueline Jones, chair of the Department of History at The University of Texas at Austin, a 2014 Pulitzer Prize finalist in history for her book, A Dreadful Deceit: The Myth of Race From the Colonial Era to Obama’s America. The nomination surprised Jones,... 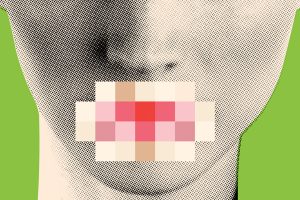 Should artistic expression receive the same degree of legal protection as other types of speech, such as political, religious, commercial, or educational speech? Should it enjoy less freedom, or more? Michael Adams, a Plan II Honors junior majoring in Asian Cultures and Languages and Biology, penned... 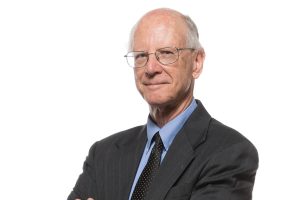 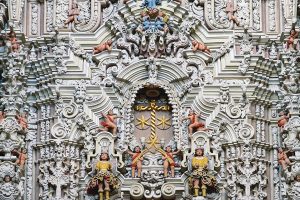 “Façade of the Seven Princes,” entryway to the chapel of the Virgin in the Church of the Carmen, San Luis Potosí, Mexico. The “seven princes” refer to the seven archangels, who are represented as protectors of the Virgin Mary. Created in 1788, this splendid altarpiece-façade, decorated...

It’s Plainer to an Explainer 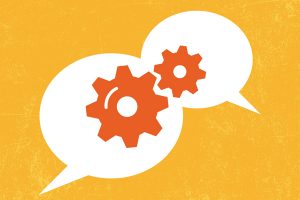 Asking children to come up with explanations — even to themselves — enhances their cause-and-effect learning abilities, according to new research by Cristine Legare, associate professor of psychology. The study, published in the Journal of Experimental Child Psychology, shows that young children... 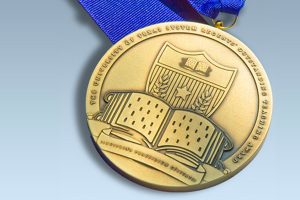 Four liberal arts professors received the 2014 Regents’ Outstanding Teaching Awards. They were among the 27 faculty award winners of the UT System Board of Regents’ highest teaching honor, which recognizes extraordinary educators from system institutions. The awards program is one of the nation’s... 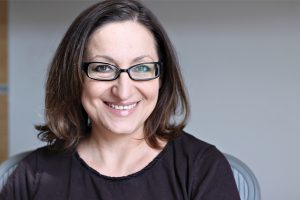 Adolescent girls who grow up in poor households are more likely than their male counterparts to become overweight or obese, according to a new study by Tetyana Pudrovska, assistant professor of sociology. The study, published in the Journal of Health and Social Behavior, shows long-lasting consequences...


123
© 2012 Life & Letters, a publication of the College of Liberal Arts at The University of Texas at Austin.