The Department of Government is sorry to report the passing of James Roach, government professor emeritus. 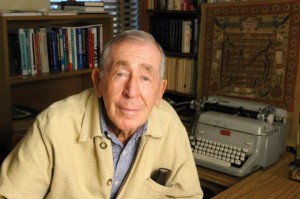 A veteran of World War II, in which he accompanied General MacArthur on his return to the Philippines and personally strode to shore to plant the American flag on one of the islands, Roach received his Ph.D. from Harvard and taught at The University of Texas beginning in 1949.

He held several administrative positions at the university, interrupted his academic life to spend four years as cultural attaché in the American embassy in New Delhi, and built and maintained close friendships with hundreds of former students around the globe.

In 2000, the James R. Roach Endowed Fund in American Foreign Relations was established in his honor.

A truly innovative and productive academic career came to an end this year with the tragic passing of Melvin Hinich. 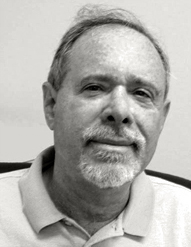 Hinich was a professor of government and economics at The University of Texas, where he was the Mike Hogg Professor of Local Government. Few scholars have ever cut such a broad swath across the academic world as Melvin Hinich. In his worldwide reach across countries, cultures and academic disciplines, Hinich’s legacy truly is unique and preeminent.

To honor their colleague and friend and to ensure his legacy lives on, Department of Government faculty members have initiated a drive to establish the Melvin Hinich Graduate Fellowship.