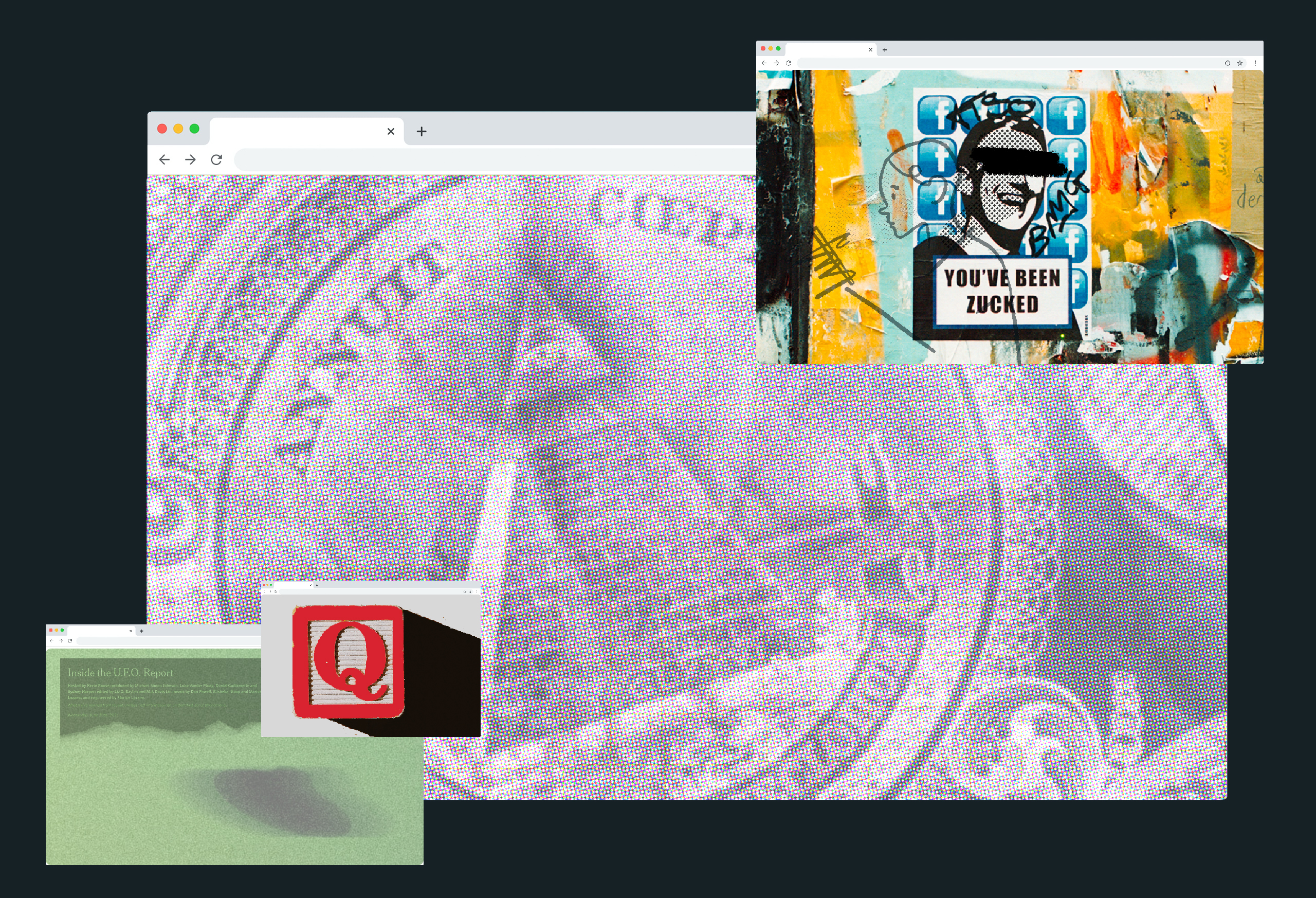 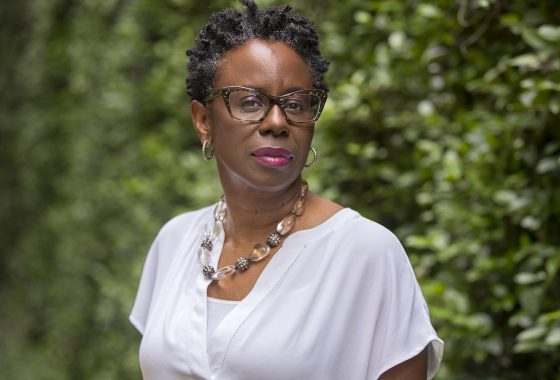 Lisa B. Thompson is doing great. Not “all right” or “pretty good under the circumstances” or any other common COVID-era reply to the question of “how are you?” Just great. And it’s not surprising. Her life of late is series of awards, achievements and new projects so plentiful that it’s honestly a bit hard to […] 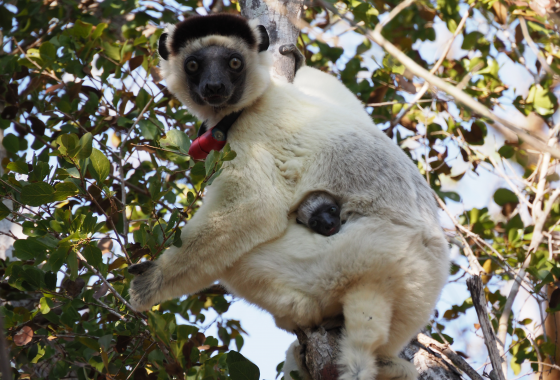 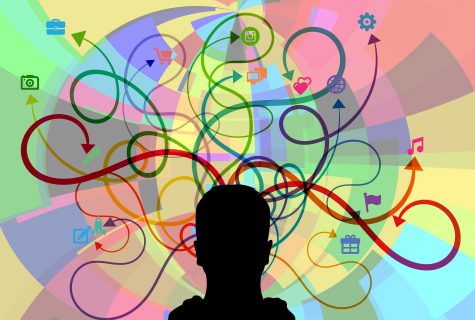 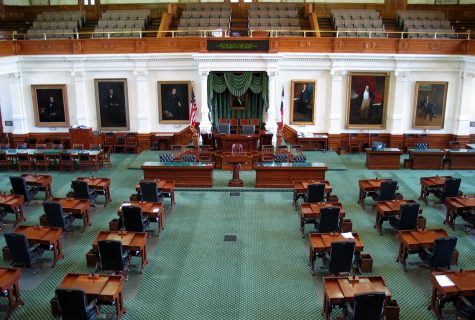 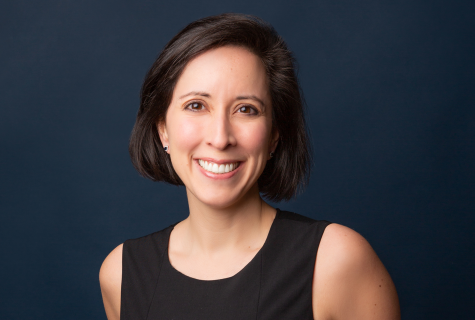 President Joe Biden announced his intent to nominate Sara Bronin, a Plan II Honors and Architecture alumna from The University of Texas at Austin, as Advisory Council on Historic Preservation (ACHP) chairperson. 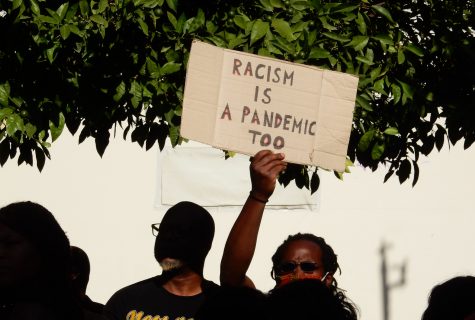 For the first time, researchers have recorded how the body responds when someone is confronted with racism or discrimination in the real world, providing new insight into health disparities in the United States and the stress experienced by students-of-color. 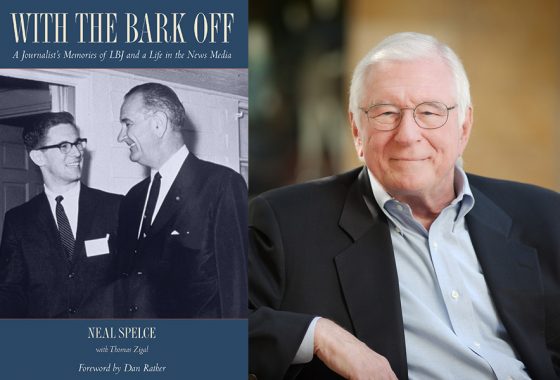 The following is an excerpt of With the Bark Off: A Journalist’s Memories of LBJ and a Life in the News Media by Neal Spelce and Thomas Zigal. Both authors are graduates of the College of Liberal Arts at The University of Texas at Austin, which was still the College of Arts and Sciences when […] 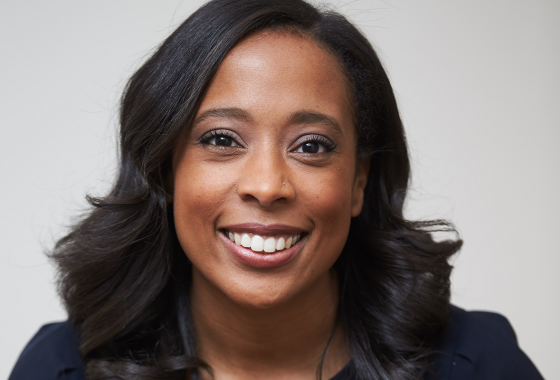 Ashley D. Farmer, associate professor of history and African and African Diaspora Studies at The University of Texas at Austin, has been awarded a 2021 Whiting Creative Nonfiction Grant to complete her historical biography of radical activist Audley Moore. 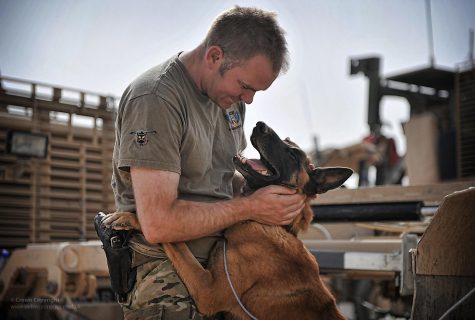 If it is wise, every society that sends its young citizens off to war will find a way to reassimilate them when they return. 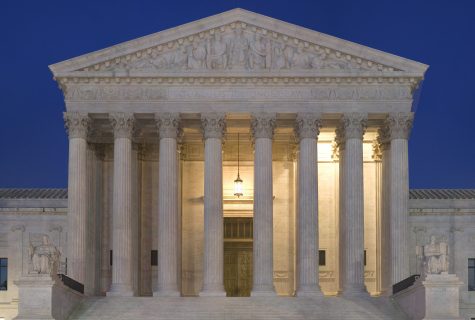 Originally published on Verdict from Justia.com. In a legal marathon running alongside the real Boston Marathon, the Supreme Court heard oral argument this week about whether to re-instate the on-again, off-again death sentence of Dzhokhar Tsarnaev, for his role in planting the deadly bombs near the 2013 Marathon finish line. In 2015, a federal jury […] 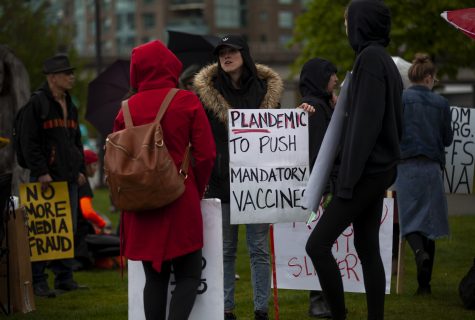 Culturally, this is an era in which people are held in high esteem when they stick with their beliefs and negatively labeled as “flip-floppers” or “wishy-washy” when they change what they think. While the courage of convictions can be a plus in situations where people are fighting for justice, sticking with beliefs in a dynamic […] 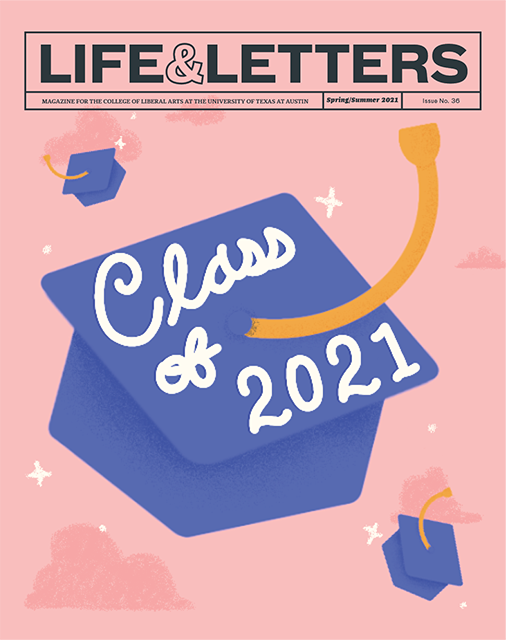 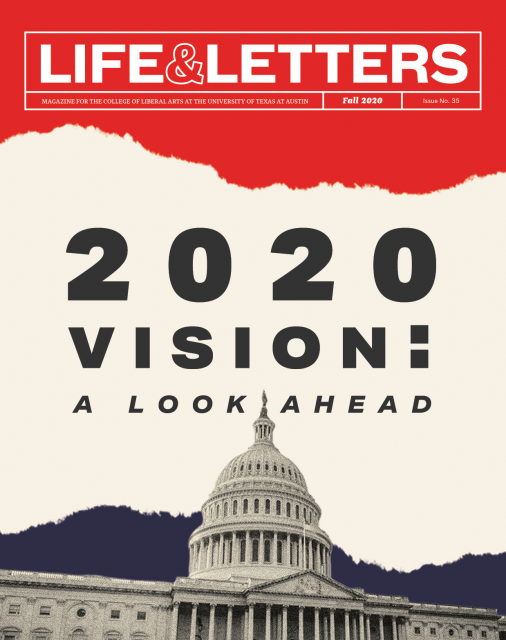 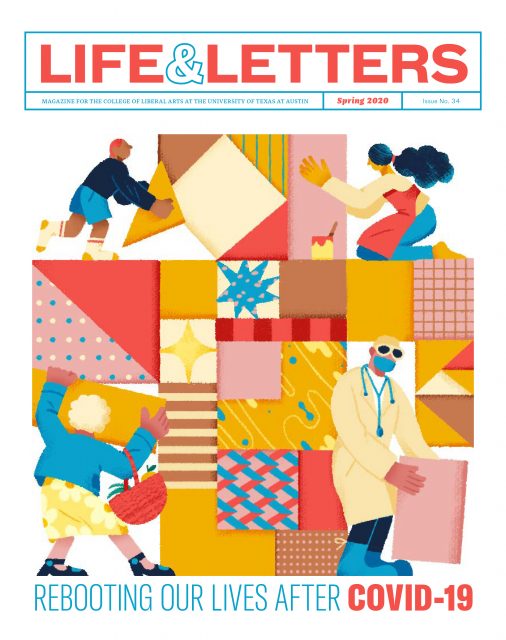 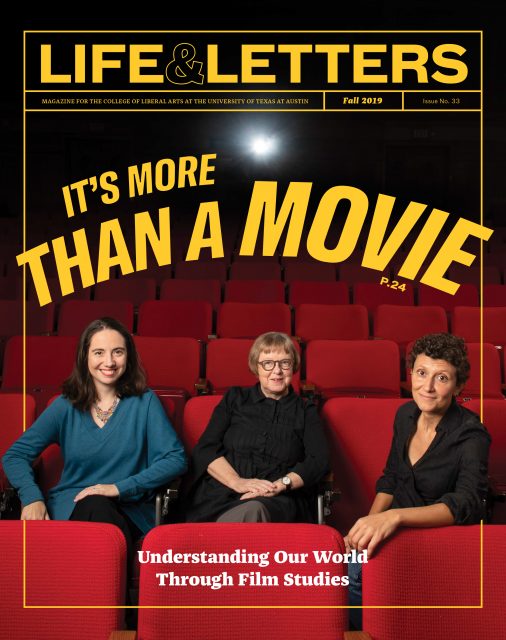 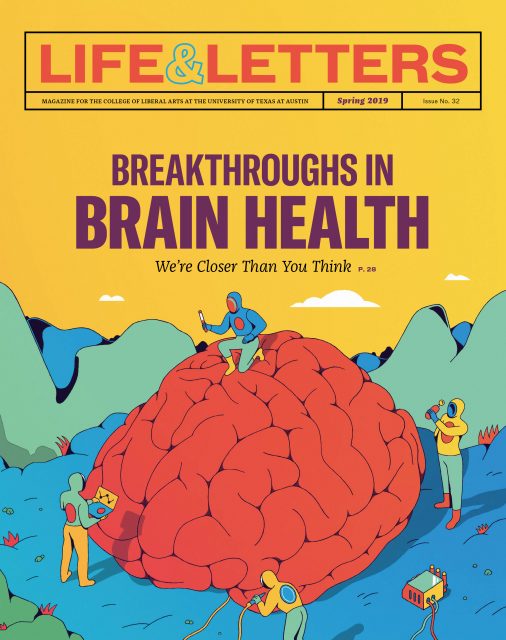 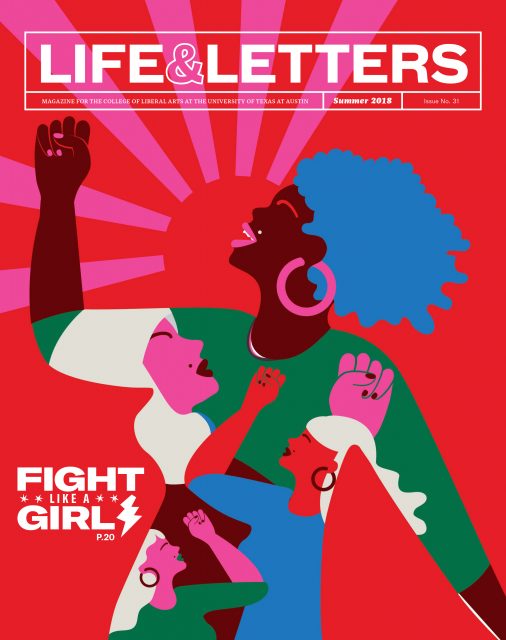