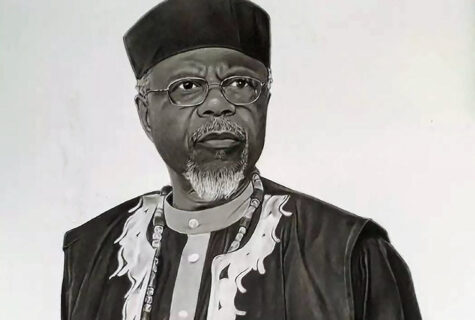 College of Liberal Arts alumnus Vik Bahl talks to his mentor, African and African Diaspora Studies professor Toyin Falola, about Falola’s globe-spanning career as a scholar of African and a building of the discipline of African Studies. 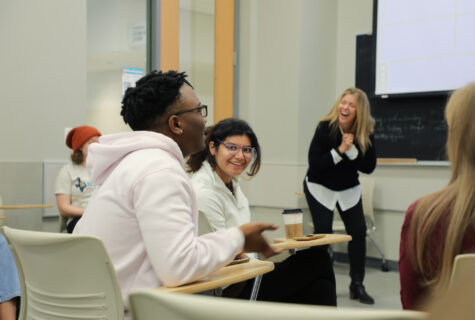 Deborah White and Michael Wynne see themselves and the ASL program they are building at UT Austin as about more than just language. They are a bridge between the Deaf and hearing communities. Their identity as part of the Deaf community is integral to the way that they teach American Sign Language, which is just as much about understanding Deaf culture as it is about vocabulary, syntax, and grammar. 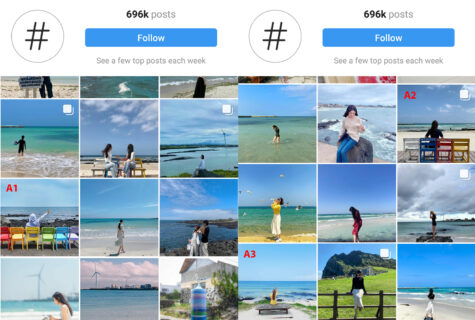 Oh investigates how Korean cities and regions use popular culture, particularly television dramas and K-pop, to promote themselves to an expanding audience of ardent fans. But pop culture is always a bit of a gamble, and it’s not always clear who — or where — benefits from sudden stardom. 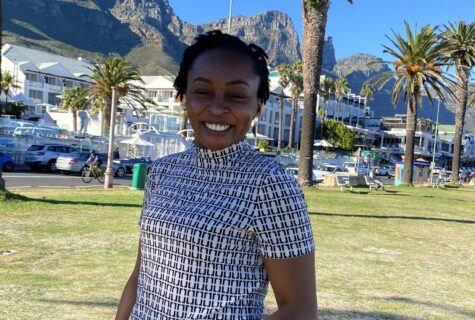 In the U.S., Abimbola Adelakun is a respected junior academic, first a graduate student and now an assistant professor in the Department of African and African Diaspora Studies at The University of Texas at Austin. In her native Nigeria, Adelakun is “a bit famous.” She is the author of a weekly political column for Punch, one of the most widely read newspapers in the country. 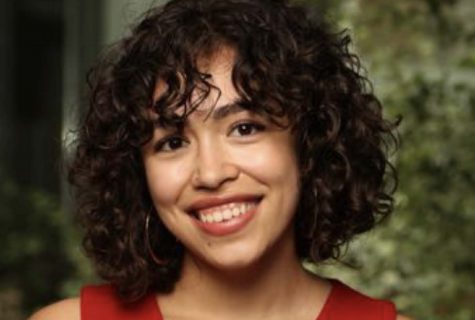 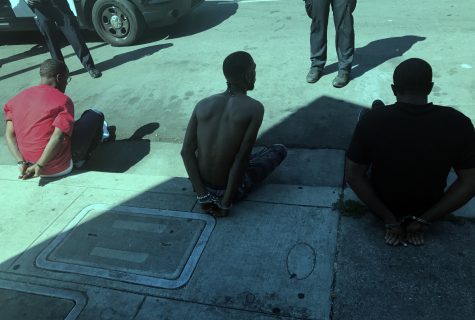 In July 2016, a gunman ambushed Dallas police officers, killing five, injuring an additional nine (along with two civilians), and fueling public rhetoric about a so called “war on cops.” At the time of the Dallas shooting, Michael Sierra-Arévalo, now an assistant professor of sociology at The University of Texas at Austin, was doing fieldwork […]

In her book, The Genetic Lottery: Why DNA Matters for Social Equality, psychology professor Kathryn Paige Harden explores how genes contribute to variation in complex life outcomes such as educational attainment and income level. She argues that understanding genetic impacts on these outcomes could and should be used to promote greater equity among individuals with […] 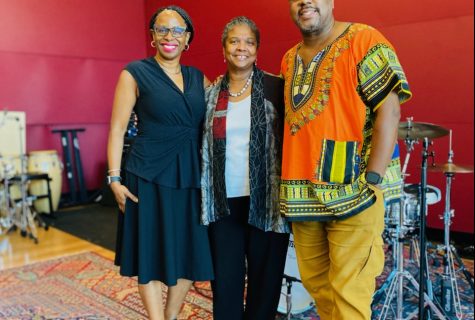 Interview with Lisa B. Thompson and Richard Reddick on Their New Black Austin Matters Podcast Black Austin Matters, a new podcast from KUT and KUTX Studios, aims to give voice to the daily experiences of Black Austinites, while deepening mutual understanding throughout the broader Austin community. We spoke to its hosts and co-producers, College of […] 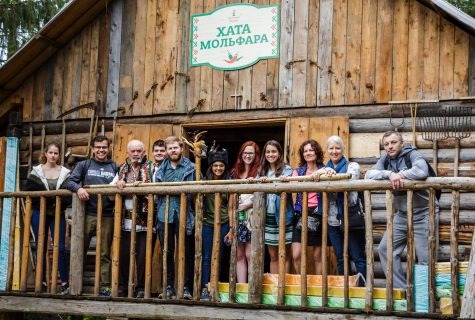 As Director of the Center for Russian, East European, and Eurasian Studies (CREEES) and a historian of Eastern Europe, I am writing to share with you how the faculty and students of our center are responding to this horrific moment. 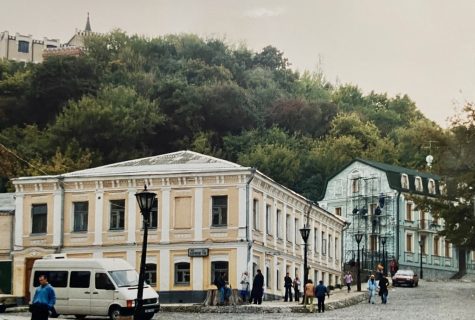 Joan Neuberger, a professor of history at The University of Texas at Austin, studies modern Russian culture in social and political context, with a focus on the politics of the arts. Her most recent book, This Thing of Darkness: Eisenstein’s Ivan the Terrible in Stalin’s Russia (Cornell: 2019), won the American Historical Association’s George L. Mosse Book […] 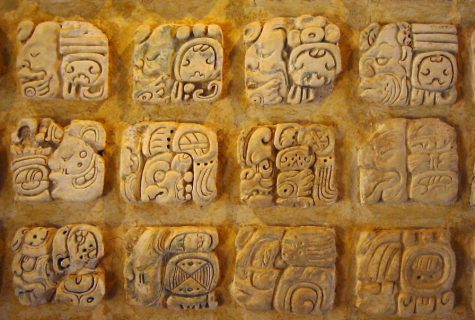 Imagine a website that allows people from a variety of academic and non-academic backgrounds to learn ancient languages and research their histories. Now imagine it existing in 1999, way back in the early years of the internet. That’s the year the Linguistics Research Center (LRC) launched its free, online lesson series. The internet was a […] 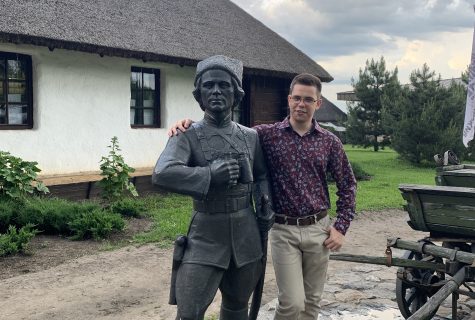 Misha Simanovskyy is a native of Donetsk, Ukraine and a first-year graduate student pursuing a dual master’s degree in Global Policy Studies and Russian, East European, and Eurasian Studies. 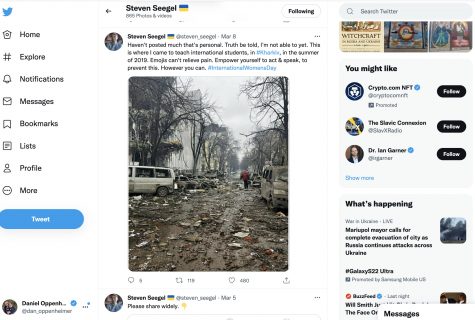 Since the war began, Professor Steven Seegel has tweeted about 12,000 times. He plans to keep going, with the help of international colleagues in the digital humanities, for as long as necessary, in order to build what he’s calling “The February 24th Archive.” 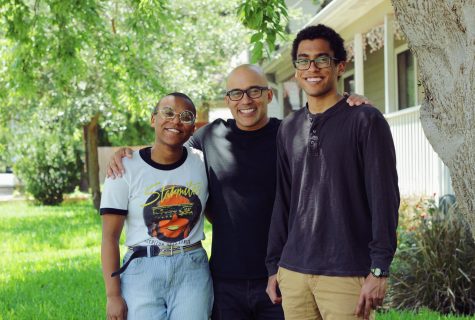 An educational anthropologist by training, Kevin Foster’s career path has taken him many places outside of the halls of the academy. 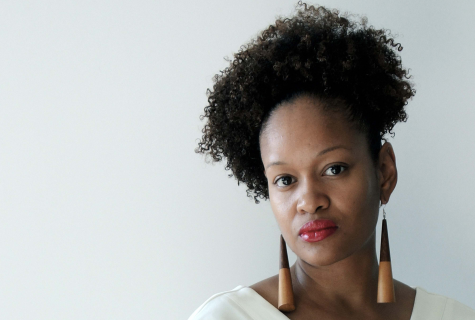 Ja’nell Ajani, a Ph.D. candidate in the Department of American Studies, teaches an innovative course that focuses on popular filmmaker and actor Jordan Peele. 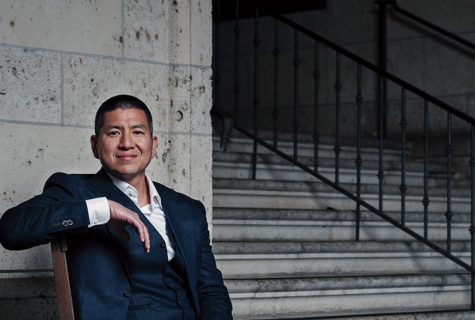 Eric Tang’s new course, The Global City, will be offered exclusively during the fall 2022 session of the UTNY program, where UT students spend a semester living in New York City while continuing their studies and gaining work experience with a local internship. 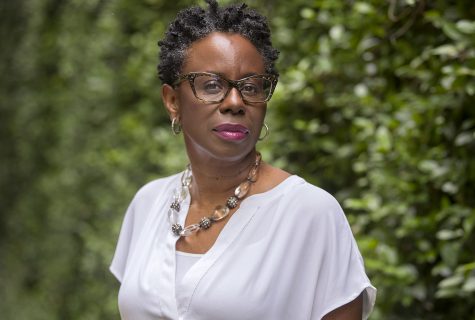 Lisa B. Thompson is doing great. Not “all right” or “pretty good under the circumstances” or any other common COVID-era reply to the question of “how are you?” Just great. And it’s not surprising. Her life of late is series of awards, achievements and new projects so plentiful that it’s honestly a bit hard to keep track of them all. 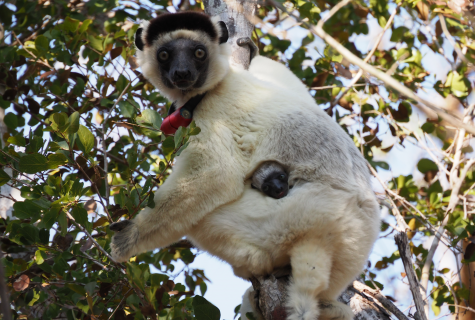 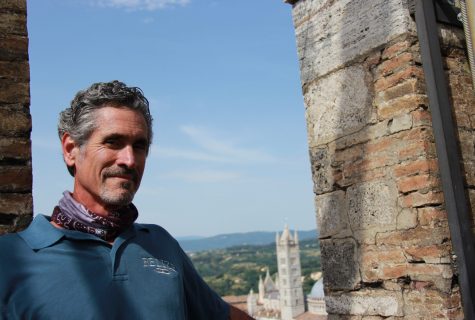 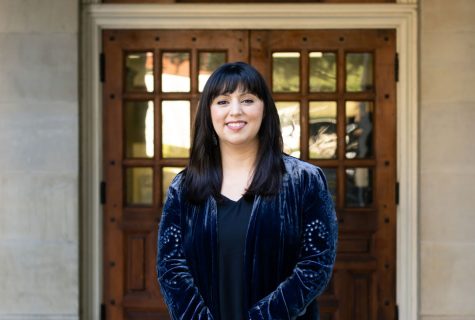 Monica Muñoz Martinez has been awarded a MacArthur fellowship, often referred to as the “genius grant.” The award recognizes her work to recover untold histories of racial violence along the U.S.-Mexico border. 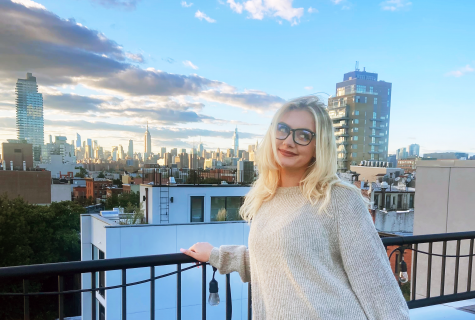 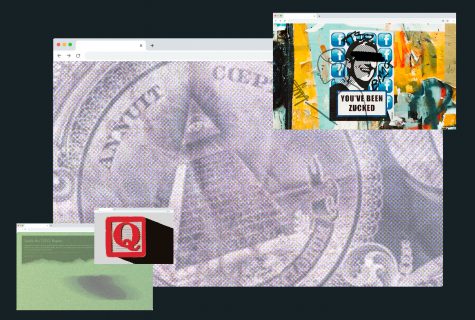 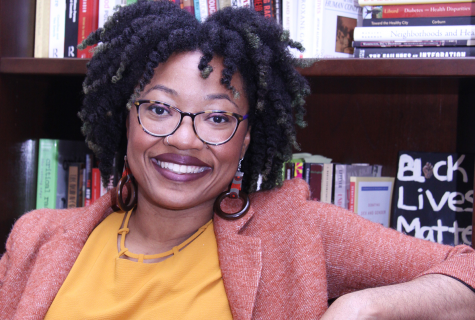 Ashanté Reese discusses her research on food and food access, as well as how she helped mobilize resources for people in need during the winter storm in February. 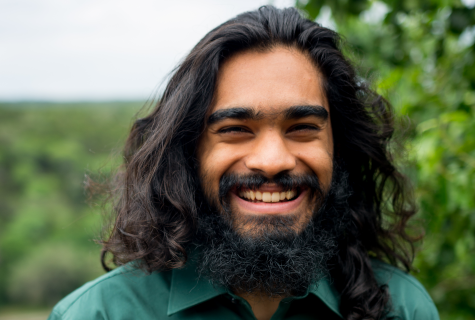 Akash Thakkar is an economics and Plan II honors senior from Austin, Texas. In this Q&A, read more about how his passion for economics research came to be and how he’s implementing it in the real world through a charitable giving app. 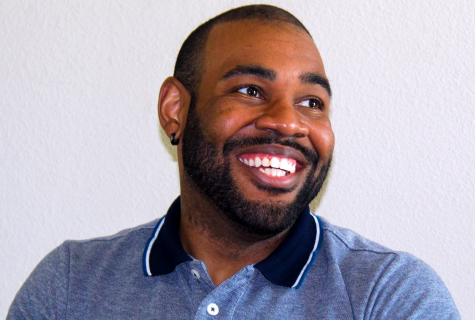 Donatus Nnani is a religious studies and psychology senior from Detroit, Michigan. In this Q&A, read more about his time in the military and his undergraduate research experience.