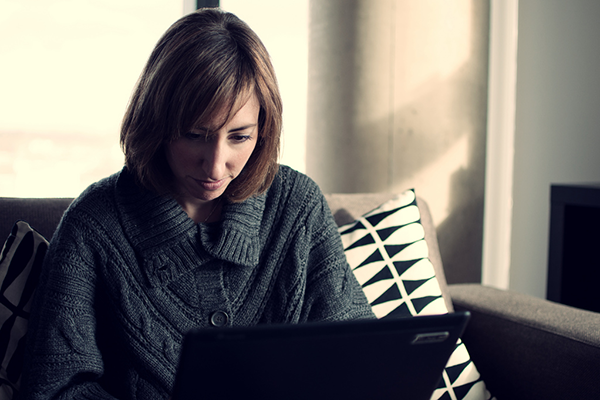 Job authority increases symptoms of depression among women, but decreases them among men, according to a new study from University of Texas at Austin sociologist Tetyana Pudrovska.

The study, “Gender, Job Authority, and Depression,” published in the December issue of the Journal of Health and Social Behavior, considered more than 1,300 middle-aged men and 1,500 middle-aged women who graduated from high schools in Wisconsin.

According to Pudrovska, who co-authored the study with Amelia Karraker, an assistant professor in the Department of Human Development and Family Studies at Iowa State University, women without job authority exhibit slightly more symptoms of depression on average than men without job authority. But among people with the ability to hire, fire and influence pay, women typically exhibit many more symptoms of depression than men. 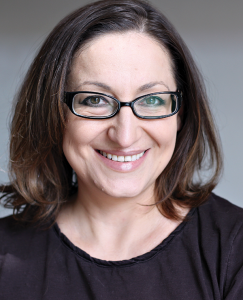 “What’s striking is that women with job authority in our study are advantaged in terms of most characteristics that are strong predictors of positive mental health,” said Pudrovska. “These women have more education, higher incomes, more prestigious occupations, and higher levels of job satisfaction and autonomy than women without job authority. Yet, they have worse mental health than lower-status women.”

So why does having job authority increase symptoms of depression in women, but decrease them in men?

“Years of social science research suggest that women in authority positions deal with interpersonal tension, negative social interactions, negative stereotypes, prejudice, social isolation, as well as resistance from subordinates, colleagues and superiors,” Pudrovska said. “Women in authority positions are viewed as lacking the assertiveness and confidence of strong leaders. But when these women display such characteristics, they are judged negatively for being unfeminine. This contributes to chronic stress.”

Pudrovska said men in authority positions generally deal with fewer stressors because they do not have to overcome the resistance and negative stereotypes that women often face.

“Men in positions of authority are consistent with the expected status beliefs, and male leadership is accepted as normative and legitimate,” she said. “This increases men’s power and effectiveness as leaders and diminishes interpersonal conflict.”

In terms of the study’s policy implications, Pudrovska said the findings indicate “we need to address gender discrimination, hostility and prejudice against women leaders to reduce the psychological costs and increase the psychological rewards of higher-status jobs for women.”