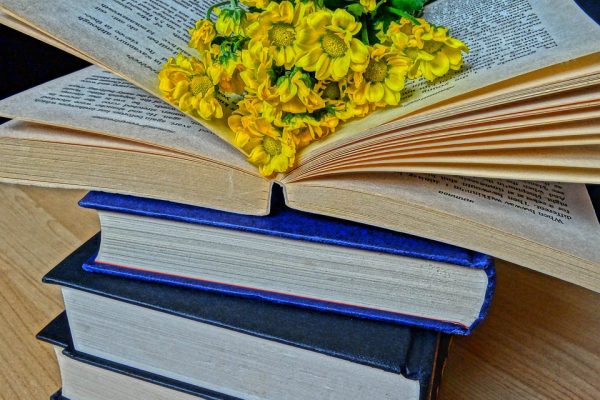 A SAMPLING OF TITLES FROM OUR COLLEGE COMMUNITY:

Vasari’s Words: The “Lives of the Artists” as a History of Ideas in the Italian Renaissance
Cambridge University Press, Sept. 2018
By Douglas Biow, professor, Departments of French and Italian, and History

Vasari’s Words places the Lives of the Artists within the context of the modern discipline of intellectual history by exploring — through an analysis of key words — how this foundational book of art history is designed to address from beginning to end a variety of compelling ideas circulating in late Renaissance Italy.

Theater requires artifice; justice demands truth. Are these demands as irreconcilable as the pejorative term “show trial” suggests? Drawing on a rich archive of postwar German and American courtroom dramas, Staged weaves theater history and political philosophy into a powerful and timely case for the importance of theaters as public institutions.

The annotated autobiographical writings of William A. Trenckmann show how a member of the state Legislature and a German-language newspaper editor preserved the German language and culture through the struggle over prohibition, the tumult of World War I and the assaults of the Ku Klux Klan.

Sexuality and Slavery places sexuality at the center of slavery studies in the Americas, examining consensual sexual intimacy and expression within slave communities as well as sexual relationships across lines of race, status and power. Contributors explore sexuality as a tool of control, exploitation and repression and as an expression of autonomy, resistance and defiance.

From Psychology to Morality
Oxford University Press, Oct. 2018
By John Deigh, professor, Department of Philosophy and School of Law

These essays belong to the tradition of naturalism in ethics and are arranged to follow the lead of Aristotle and Hume. The collection of 12 essays includes three that advance a new and controversial theory of punishment.

Rather than reaffirm static conceptions of identity, authenticity, or conventional interpretations of stereotypes, these essays bridge the intertextual gap between theories of community enactment and cultural representation, focusing on race as an ideological reality.

Rhetoric as a Posthuman Practice proposes rhetorical activity be understood as an embodied, material practice. Its guiding proposition is that a posthuman rhetorical orientation helps us understand how information technologies organize and exercise bodies at various levels of scale that are irreducible to those authorized solely through a humanist paradigm.

Brands tells the story of how America’s second generation of political giants — Henry Clay, John Calhoun and Daniel Webster — battled to complete the unfinished work of the Founding Fathers and determine the shape of American democracy.

This project stems from a 150-book recommended reading list for students in the College of Liberal Arts. The other 851 books described in this volume are Louis’ own “indispensable” recommendations — works he deems as readable, distinctive, important and influential, including classics and recent works.

Evidence-based strategies for clinicians looking to treat, assess and better understand anxiety sensitivity in their patients are examined in this book, which delivers detailed guidance on the theoretical background and empirical support for anxiety sensitivity treatment methods, assessment strategies, and how clinicians can best prepare for sessions with their clients. 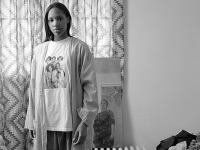 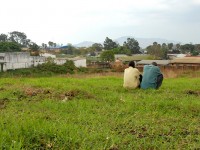 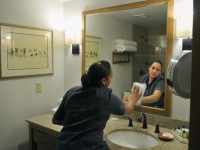