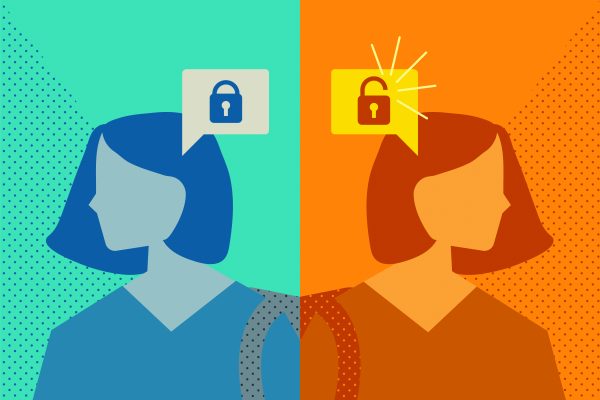 Boosting academic success does not have to derive from new teachers or curriculum; it can also come from changing students’ attitudes about their abilities, according to the latest findings from the National Study of Learning Mindsets published in Nature.

The experimental study involved more than 12,000 ninth graders from 65 public high schools across the United States. It showed that two 25-minute online interventions that emphasize a growth mindset — the belief that intellectual abilities are not fixed but can be developed — can improve key predictors of high school graduation and college success, especially when a school’s culture supports the treatment message.

On average, lower-achieving students who took the program earned 0.10 higher grade points in core academic subjects such as math, English, science and social studies. Additionally, the intervention reduced the proportion of these students with a D or F average in these courses by more than 5 percentage points. In medium- to low-performing schools with norms that encouraged students to take on more challenging coursework, lower-achieving students who received the intervention improved 0.15 grade points in core courses and 0.17 grade points in STEM courses.

Researchers also found that the intervention increased the likelihood students took Algebra II or higher in 10th grade by 3 percentage points among both higher- and lower-achieving students.

“A mindset intervention is like planting a seed; it grows to fruition in fertile soil.”

“Motivation and learning don’t just happen in a student’s head; they depend on the resources and learning opportunities present in the school’s environment, including the extent to which challenging coursework is available to students,” says the study’s lead author, David Yeager, a UT Austin associate professor of psychology and Population Research Center faculty affiliate. “A mindset intervention is like planting a seed; it grows to fruition in fertile soil. Now that we have shown this in a national study, it will propel us into a new era of mindset research. That era will focus on both the mindset of the student and the culture and climate of the classroom. We have our eyes set on preparing teachers to support students’ beliefs that they can grow and learn.”