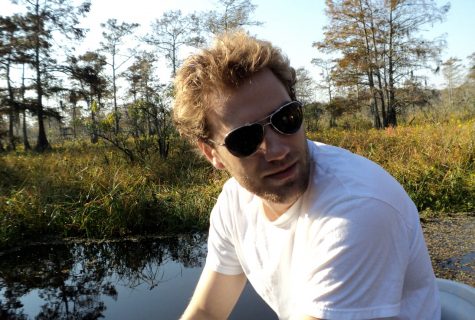 Cameron Strang, a doctoral student in the Department of History, has been generating a great deal of interest among fellow historians with his research on skull collecting and scalping in the early American borderlands. He argues that science of the nascent United States was not exclusively from institutions in the Northeast, but that it incorporated […]