Department of Theater and Dance 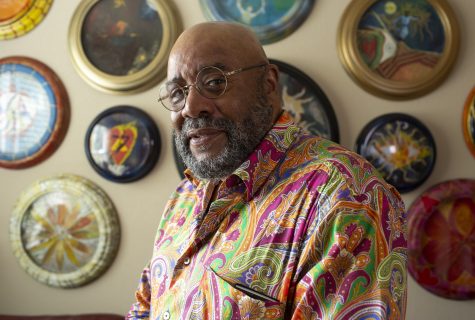 The Thorazine haze was beginning to fade when Glenn Towery was discharged from Oakland Naval Hospital. For the last however-many days he had felt listless, “like a non-human being,” making him forget why he was even there in the first place. Before that, he occupied a hospital cot in the Philippines, next to an injured […]