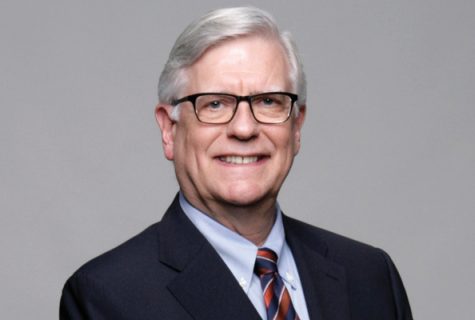 An education at a Research I university is like no other in that it gives undergraduates a unique opportunity to learn from and even work alongside some of the world’s top faculty researchers. A great example in our college is psychology professor Marc Lewis, who along with his wife Elizabeth Crook created the Eleanor Butt […] 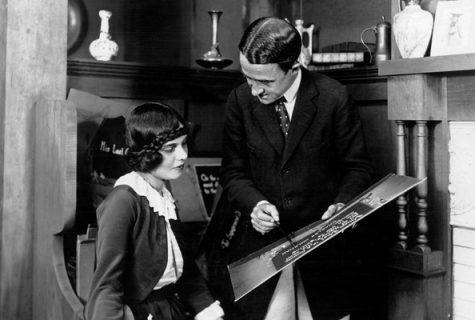 Women’s role in early American cinema is often overlooked, but English assistant professor Donna Kornhaber — recently named a 2016 Academy Film Scholar —hopes to change that with her research on female writers who shaped the American silent film industry. Kornhaber received a $25,000 grant from the Academy of Motion Picture Arts and Sciences’ Educational […]