James A. Michener Center for Writers

Katherine Noble, English ’13, has won the $50,000 Keene Prize for Literature for her collection of poems, “Like Electrical Fire Across the Silence.” She is the first undergraduate to win or place in the competition, which awards one of the world’s largest student literary prizes. “I have been affected by images from biblical myths since […] 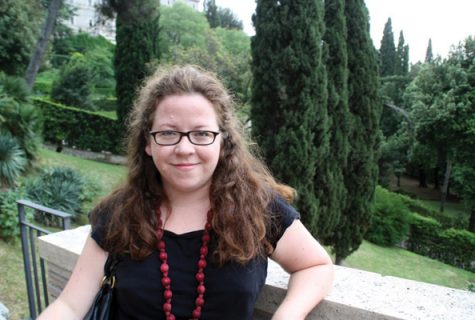 Fiona McFarlane, a James A. Michener Center for Writers (MCW) graduate student at The University of Texas at Austin, has won the $50,000 Keene Prize for Literature for her short story, “A Fortunate Man.” A finalist in 2010 and again in 2011, McFarlane finally took the grand prize this year when her story was chosen […]