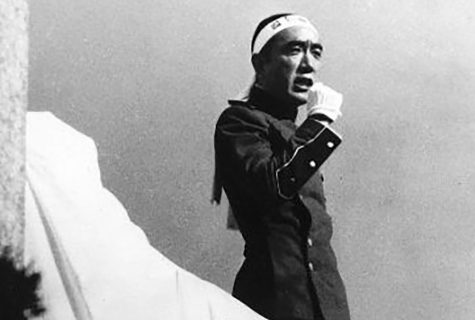 Japanese writer Yukio Mishima has long been a favorite of the international press. In a 1966 edition of Life magazine, he was called “Japan’s Dynamo of Letters” and “the Japanese Hemingway.” Appearing on the cover of The New York Times Magazine in August 1970, he was dubbed “Japan’s Renaissance Man.” The prolific writer was also […]