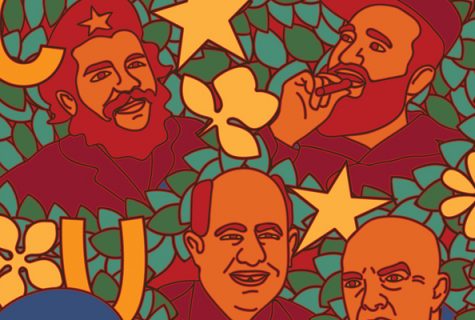 When it comes to staging a revolution, timing is everything. In 1959 an island nation of 7 million revolted against its U.S.-backed dictator, and with its subsequent export of revolution to Latin America became a major driver of U.S. foreign policy during the Cold War. In a story as compelling as it is complex, Professor […]