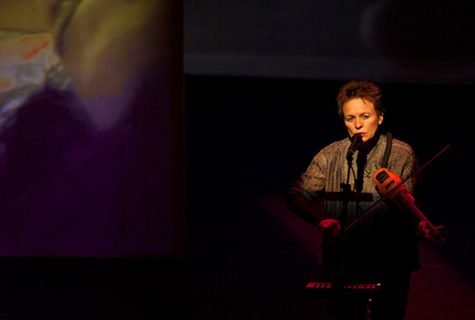 UPDATE:  Unfortunately the performance of Landfall by Laurie Anderson and Kronos Quartet scheduled for this Wednesday, October 16, at Bass Concert Hall has been canceled due to unforeseen circumstances. The “Conversation with Laurie Anderson” on Thursday, October 17, has been canceled as well. Texas Performing Arts will reschedule the performance during the 2014-2015 Texas Performing […]