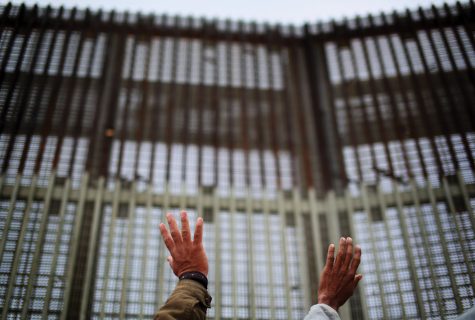 Temperatures hovered around the triple digits in deep South Texas when the children arrived on the U.S.-Mexico border. They traveled alone, without parents. They traveled from the faraway mountains of Guatemala and El Salvador and the depths of the world’s most violent city — San Pedro Sula in Honduras. Their numbers grew over months until […] 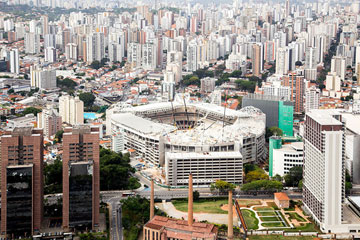 You will see a lot of Brazil during the next few weeks while the FIFA World Cup happens in 12 cities. And beyond soccer matches you will see both good and bad images, parties and protests. People there are asking hard questions about the legacy of mega-events such as World Cup, and we should too. […]