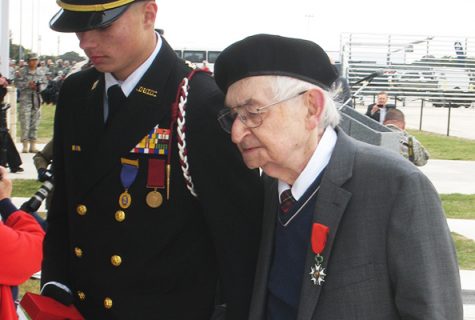 Professor Emeritus Norman M. Martin (philosophy and computer science) has received a singular recognition: the French government has awarded him the title and decoration of Chevalier de l’Ordre national de la Légion d’honneur (Knight of the National order of the legion of honor) for his service during World War II. The decoration, which is the highest in France […]