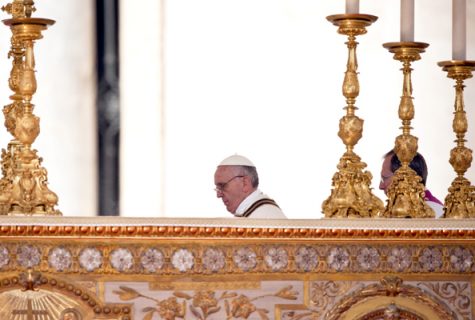 2013 marks a historic year for the Catholic Church. In an unexpected move, Pope Benedict XVI announced his resignation, becoming the first pontiff to step down in nearly 600 years. Now–for the first time ever–a Jesuit from Latin America will lead more than one billion Catholics worldwide. In light of these monumental changes, we caught […]