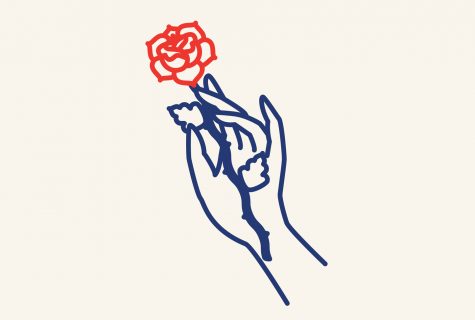 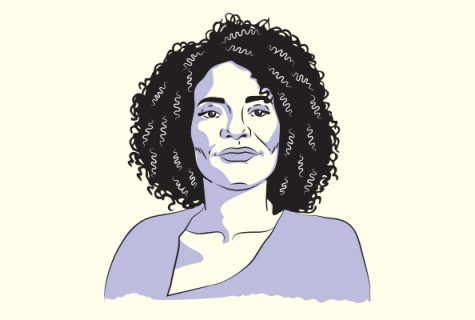 Jordan Metoyer is an economics and liberal arts honors/urban studies alumna from Inglewood, California, by way of Sugar Land, Texas. She is the recipient of a 2017 Schwarzman scholarship, which will send her to pursue a master’s degree in global affairs with a concentration in public policy at Tsinghua University in Beijing this fall. As […]