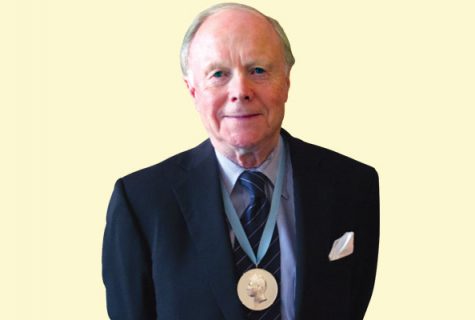 Wm. Roger Louis, director of the Program in British Studies, has won the Benson Gold Medal of the Royal Society of Literature, the highest award in literature and history in England. The award was given in recognition of his enormous contribution to English literature—both through his own writing, and through his support of other writers […]