Being Poor Can Suppress Children’s Genetic Potentials Growing up poor can suppress a child’s genetic potential to excel cognitively even before the age of 2. A study of 750 sets of twins by Assistant Professor Elliot Tucker-Drob does not suggest that children from wealthier families are genetically superior or smarter. They simply have more opportuni- […] 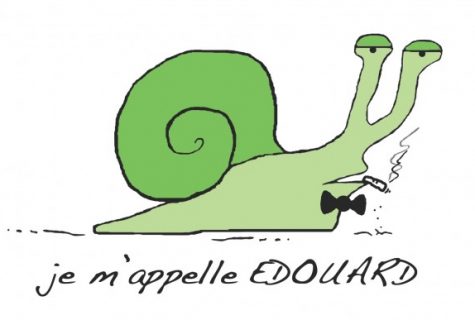 Texas Language Technology Center develops low-cost textbook alternative With textbooks often costing more than rent, many students will be relieved to know the Texas Language Technology Center (TLTC) is working on an alternative to the bulky old textbook that’s easier on the wallet and offers interactive features and compelling content. The TLTC has won a […]