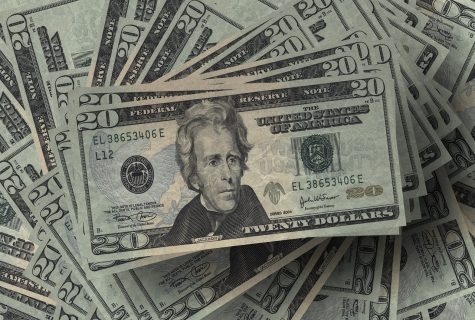 Hillary Clinton’s recent official announcement that she would run for the Democratic presidential nomination generated plenty of coverage but little surprise. For many, the prospect of a woman winning a major party’s nomination for president of the United States, which would be a first in our history, is the only exciting thing about the Democratic […]