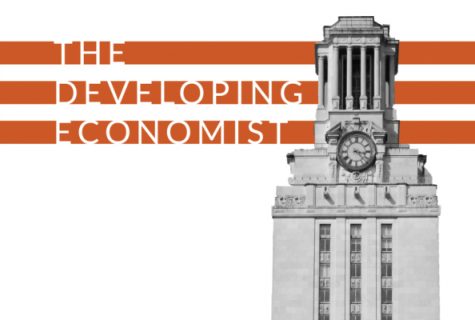 The University of Texas at Austin is one of just four schools in the nation to publish its own economics undergraduate research journal. The Developing Economist was founded by students at UT Austin and published its inaugural issue in the spring of 2014, though the process of creating it began much earlier. Members of UT […]