University of California at Berkeley 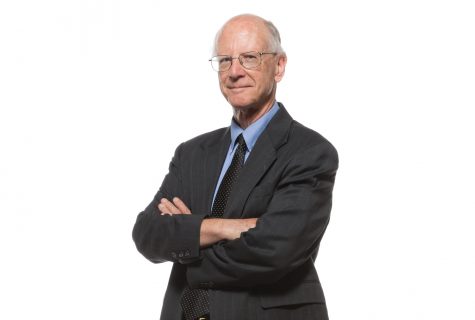 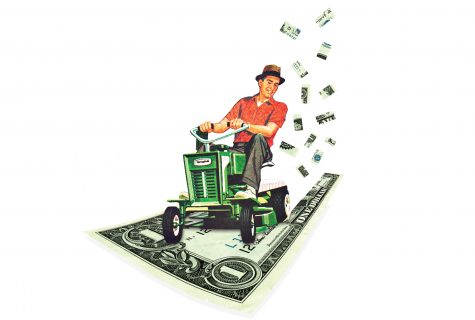