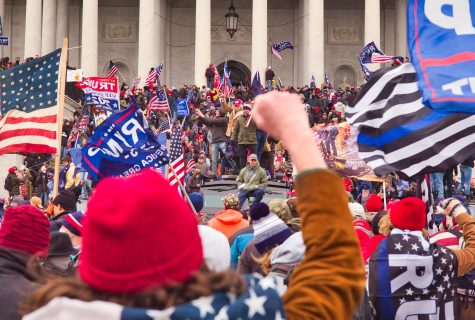 Americans’ trust in the federal government has declined steadily in the last half-century, polls show. The 2020 presidential election did little to restore that confidence. Although “democracy has prevailed,” as President Joe Biden said during his inauguration, a recent Marist College poll showed that one-third of the country believes the presidential election was “not legitimate,” […]