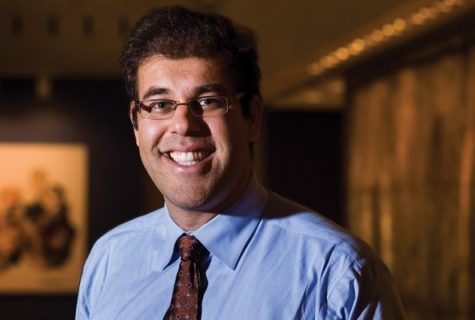 Seventy-three years ago on December 7 marked the beginning of a new era in world history. After what President Franklin Roosevelt called a “dastardly attack” on our naval fleet at Pearl Harbor, the United States went to war with Japan. For the next four years, young Americans fought some of the most brutal air, sea […]