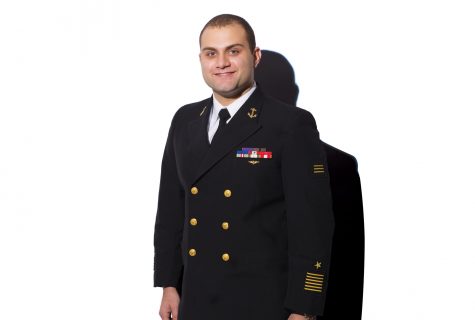 Mark Jbeily is a Plan II Honors and Naval ROTC senior from Austin, Texas. He is a recipient of the 2015 British Marshall scholarship, which will fund his pursuit of a Master of Philosophy in international relations at the University of Oxford. Jbeily is also a Naval ROTC battalion commander, a Bill Archer fellow and […] 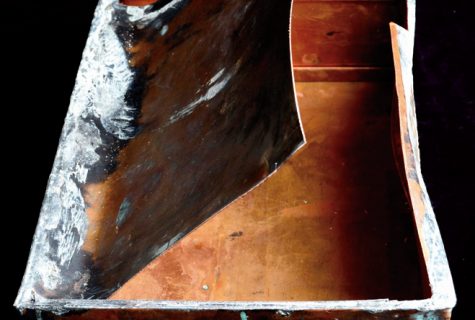 Unearthed Time Capsule Fills Gaps in ROTC History After World War II A glimpse of life at The University of Texas at Austin’s Reserve Officer Training Corps (ROTC) during the 1940s and ’50s was sealed within the building blocks of the former ROTC building for more than half a century. Last fall, a crew of […]