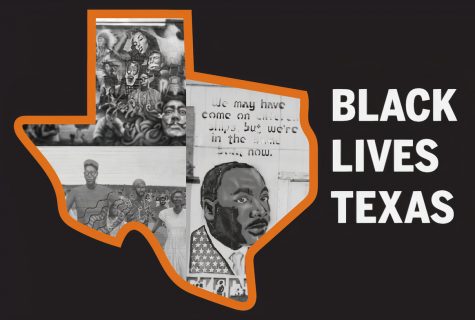 This month, millions of young Texans will face new struggles in the transition back to school amid a global pandemic. But for those facing food insecurity or limited internet access, the new school year poses greater threats. Two researchers at The University of Texas at Austin hope to open people’s ears to these and other […] 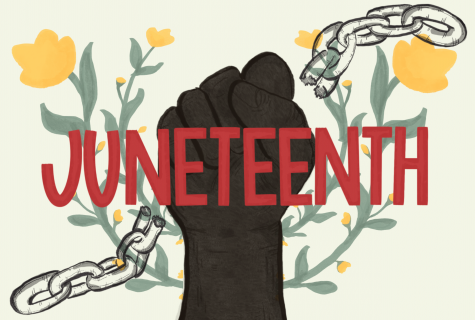 Although Juneteenth commemorates the end of slavery in the United States, the date the holiday observes, June 19, 1865, came more than two and a half years after the Emancipation Proclamation, when Texas finally received word that slavery had ended. It may come as a surprise, but President Lincoln’s Emancipation Proclamation did not effectively free […] 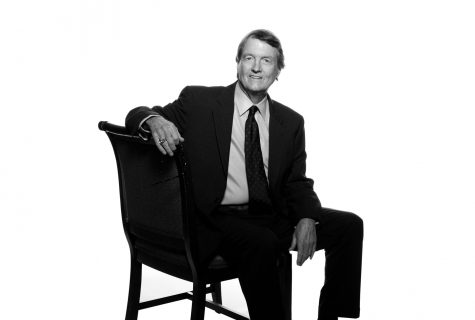 The Pro Bene Meritis award is the highest honor bestowed by the College of Liberal Arts at The University of Texas at Austin. Since 1984, the annual award has been given to alumni, faculty members and friends of the college who are committed to the liberal arts, have made outstanding contributions in professional or philanthropic […] 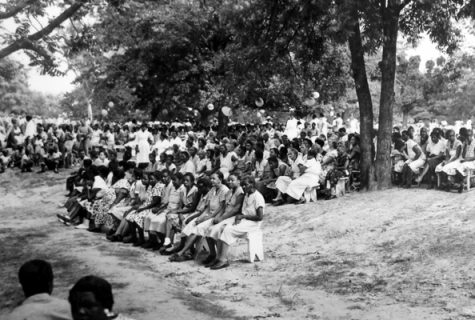 Digital Archive Holds Untold History of African American Mental Health Resplendent in his trademark sport coat and bow tie, Louis Armstrong plays a trumpet for a large gathering of patients underneath a grove of trees outside of Central State Hospital, the world’s first African American psychiatric hospital in Petersburg, Va. This is one of the […] 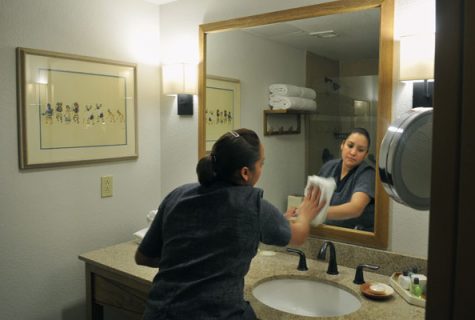 Policy report shows minimum wage lifts women out of poverty, boosts consumer spending In his State of the Union address, President Barack Obama made a bold claim: “Tonight, let’s declare that in the wealthiest nation on Earth, no one who works full-time should have to live in poverty, and raise the federal minimum wage to […] 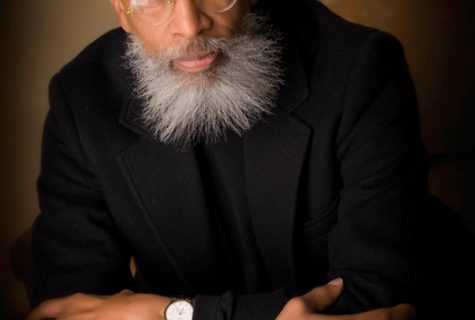 Davis Appointed Founding Director of Institute for Urban Policy Research & Analysis In connection with the African and African Diaspora Studies Department, The University of Texas at Austin has appointed King Davis founding director of the Institute for Urban Policy Research and Analysis. Davis, professor and Robert Lee Sutherland Chair in Mental Health and Social […]