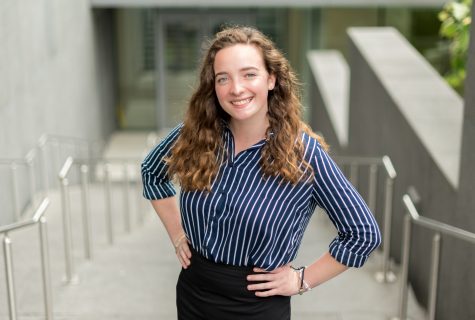 Michaela Lavelle is a psychology and humanities junior from Arlington, Texas. She is president of the 2018–19 Liberal Arts Council, an organization nearing its 40th year as the official student voice and governing body for the college. The LAC gives students a voice in the academic affairs of the university by voting in the Senate […] 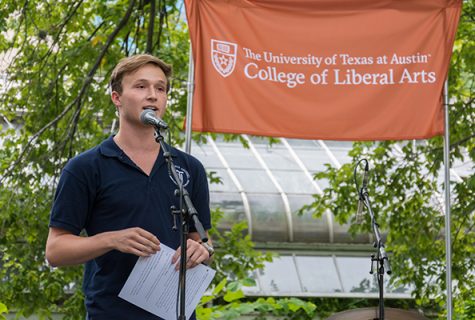 Initially denied an interview to join Liberal Arts Council his first semester on campus, Austin Reynolds received an interview slot through a last-minute cancellation and earned his spot in the organization with an impressive question and answer session. Two years later, the English honors junior from Texarkana, Texas, became the organization’s 2015-16 president. The following […]