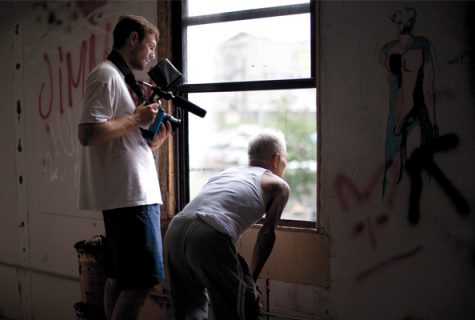 Zachary Heinzerling, Plan II and Philosophy ’06, was nominated for an Academy Award for Best Documentary for his film Cutie and the Boxer. It debuted at the Sundance Film Festival, where he earned the Best Director Award (U.S. Documentary). The film follows the complicated relationship of husband and wife artists Ushio and Noriko Shinohara. Heinzerling […]