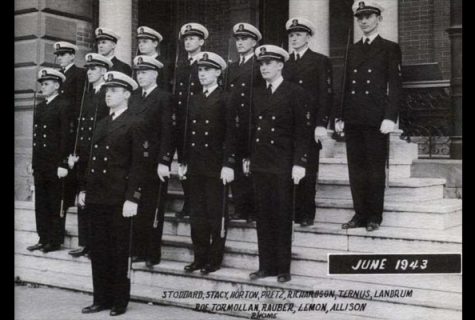 The year was 1940: Europe was in its second year of war, and Japan was continuing its nearly 10-year expansion into Pacific Rim countries, especially China. The United States was able to stay away from the fray, but the summer would bring disturbing developments that would put the U.S. on high alert. In June the […]