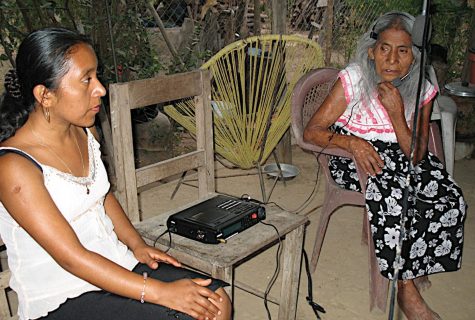 Graduate Students Revive Early Languages In Rural Oaxaca In a rural village between two rivers outside of Oaxaca, Mexico, Ryan Sullivant walked door to door like a salesman, asking neighbors to conjugate verbs. The village, Tataltepec, is one of few within a small mountainous area between Oaxaca and the Pacific coast where a dwindling population […] 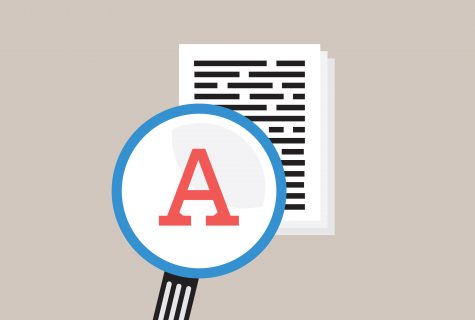 The smallest, most forgettable words in admissions essays — such as the, a, to, I and they — can tell us in advance how students will perform in college, according to a new study at UT Austin that included computerized text analysis of 50,000 admissions essays written by prospective college students. How a student uses small words, the study revealed, is related […] 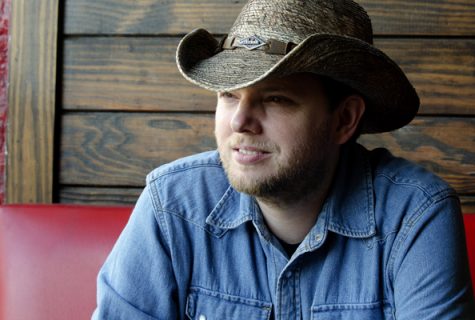 Despite drastic changes to the iconic accent, most Texans will continue to use their twang in the right situation Since this story was featured in Life & Letters last spring, English Professor Lars Hinrichs’ research on the evolution of the iconic Texas twang has been featured in several national media outlets, including TIME, NPR and […] 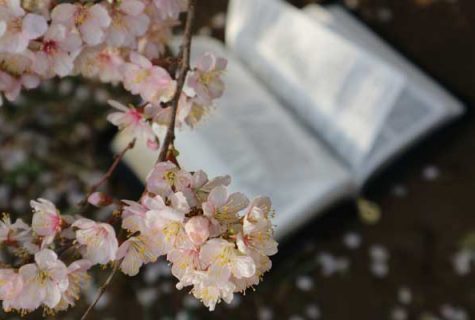 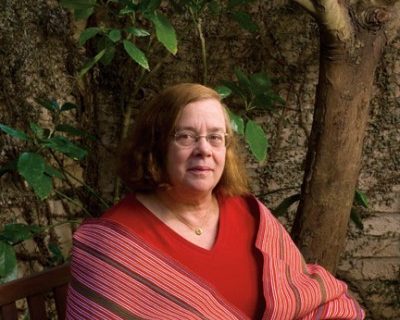 Professors draw from experiences to teach To put things in perspective, a college student has a higher probability of being struck by lightning than of being taught by one MacArthur Fellow, much less two. So when MacArthur Fellows Nora England, a linguistics and anthropology professor in the College of Liberal Arts; and David Stuart, an […] 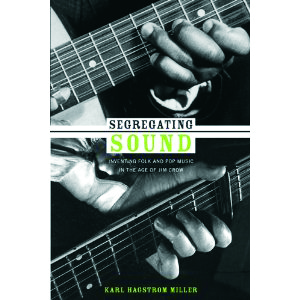