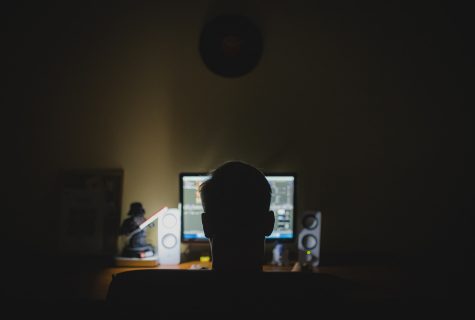 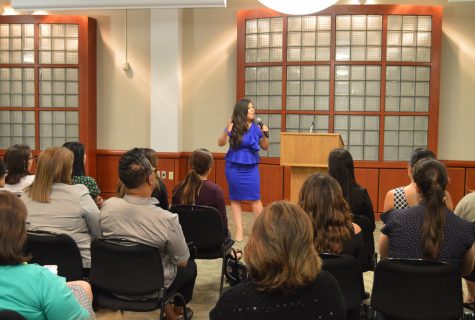 With more running for political office than ever before, women have moved beyond breaking ceilings and on to breaking records. But there’s still more work to be done. This year, more than 2,500 women filed for national- or state-level candidacy in a bi-partisan effort to increase female representation in politics nationwide, where women currently hold […] 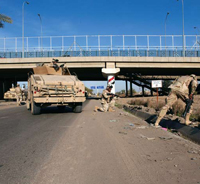 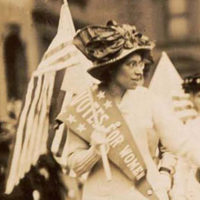 Constitution helps define women’s civic membership and creates social roles Chile, Germany, the Philippines and Liberia. What do these countries have in common? A woman holds the top political office in each country. Now, name five female politicians in the United States government—other than Hillary Rodham Clinton or Condoleezza Rice. Having trouble? Americans take pride […] 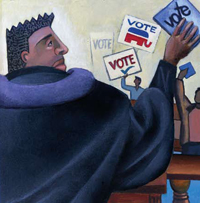 Researchers explore the role of religion in mobilizing African-American voters The Sunday morning worship at Red Memorial* progresses like many services in African-American churches. Parishioners sing classic hymns, clapping and swaying along to the music. The pastor, the Rev. Red, greets the congregation the same way she does each week. However, there’s something different about […] 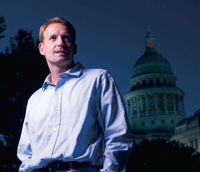 Government scholar examines changes in constituencies and Congress to reveal what’s behind the political divide Article I All legislative Powers herein granted shall be vested in a Congress of the United States, which shall consist of a Senate and House of Representatives. There is no distinctly native American criminal class except Congress. —Mark Twain The […] 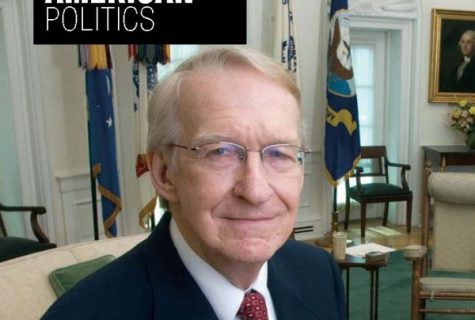 Keeping an Eye on the Oval Office Every day, Bruce Buchanan brings people closer to the President of the United States. Reporters, policy analysts and students regularly call upon the government scholar for his insights into the American presidency—and for his unique ability to make sense of the ever-changing political landscape. The nationally recognized expert […] 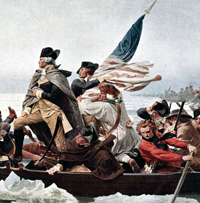 Scholars explore seminal works that shaped our nation’s history Have you ever stayed up all night reading a book you just couldn’t put down? Felt unreasonably annoyed when a well-meaning friend interrupts your reading time? Found that a book that you’ve read changed your mind and challenged you to change the world you live in? […]

Meet the Historians who Present and Preserve America’s Stories From the American colonial heritage to World Wars I and II to modern business, the Department of History brings together some of the nation’s most recognized scholars to examine the grand narrative—and individual stories—of the United States. The scholars have built a top-ranked history department and, […] 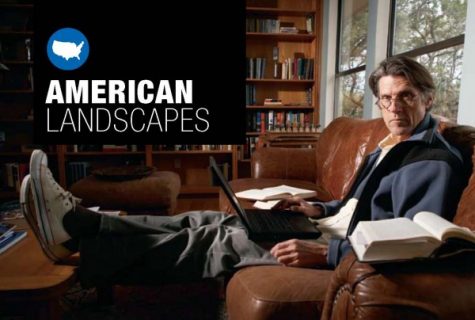 Historian H.W. Brands reviews president’s command performance, popular appeal and Depression-era policies In 1932, as Franklin Delano Roosevelt campaigned for the United States presidency, the country was in the darkest days of its deepest depression. Twenty-five percent of the U.S. workforce was unemployed. Across the country, millions were homeless, farms were failing, industrial production was […]