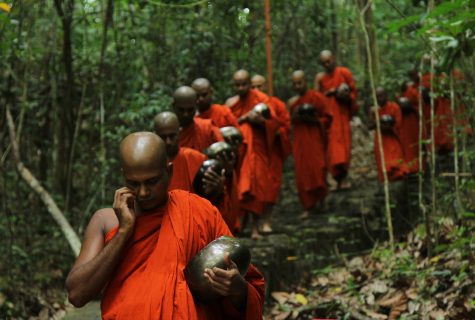 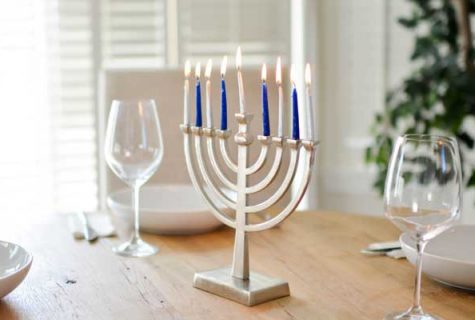 The Jewish holiday Hanukkah is upon us, and to mark the eight-day holiday, dignitaries will gather to light the National Menorah across from the White House, and families will light their own nine-armed menorahs, known as Hanukkiot, one candle per day for eight days. Although Hanukkah today is one of the most popular and recognizable […] 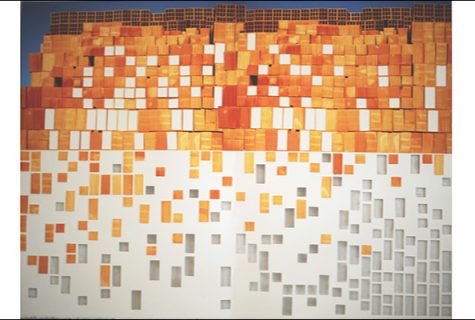 While the study of Jewish Latin America and Jewish Latinas/os might seem a small and specialized niche, the themes that emerge are often universal: cultural clashes, assimilation and blending in, loss, being part yet apart. Students and scholars of Latin American studies often ponder these very same questions. When these two disciplines meet or overlap, […] 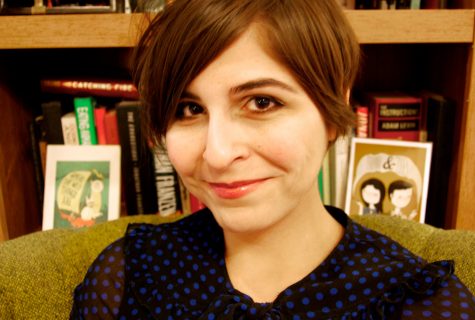 Many liberal arts alumni speak fondly of formative professors and classes that helped shape their career path, and Alyssa Ramirez, who received her B.A. in English from The University of Texas at Austin in 2010, is no exception. During her time at the university, Ramirez worked as an undergraduate research apprentice for her favorite professor, […] 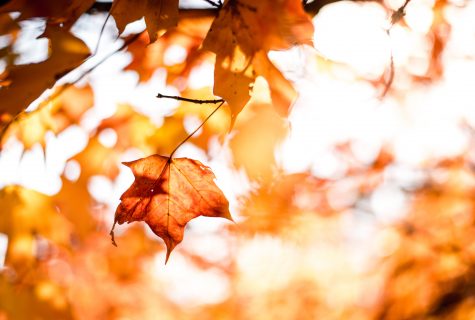 The Schusterman Center for Jewish Studies has matched a $6 million grant from the Charles and Lynn Schusterman Foundation, ensuring the continued growth of Jewish studies at The University of Texas at Austin. Over the past five years, the center has emerged as a nexus for the study of Jewish thought, culture and history, with […] 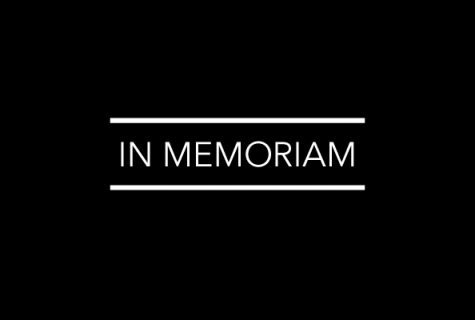 Shearer Davis Bowman, professor emeritus of history, died Dec. 4 at age 60. In 1986 Bowman began his career at The University of Texas at Austin, where he taught American history for 15 years. He wrote “Masters and Lords” and “At the Precipice,” which will be published this spring, as well as numerous articles and reviews. […] 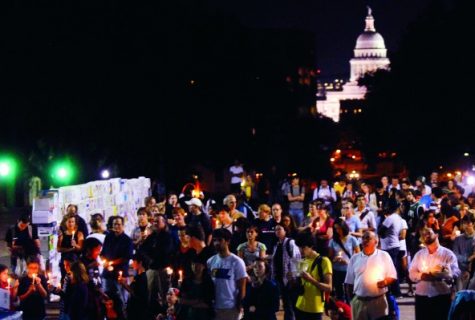