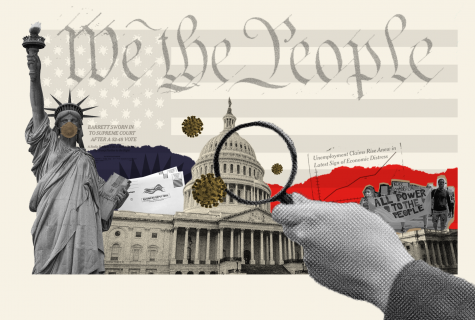 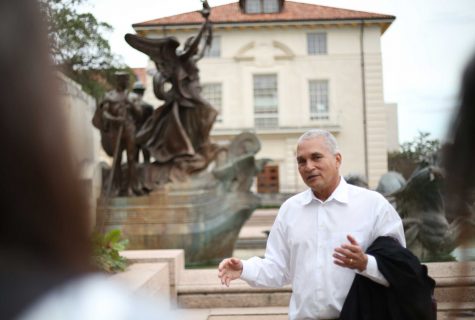 Taking graduation photos in front of Littlefield Fountain and singing “The Eyes of Texas” at a packed home football game are common bucket-list experiences uniting UT Austin’s students and alumni. Still, most people don’t realize the controversial history behind these traditions. For the last 20 years, anthropologist and founding chair for UT’s Department of African […] 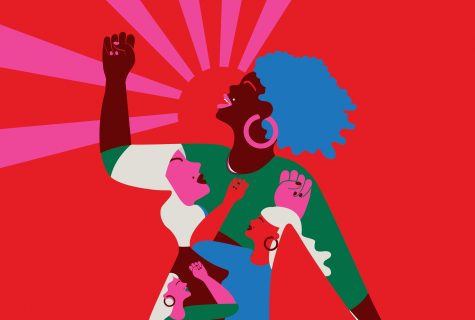 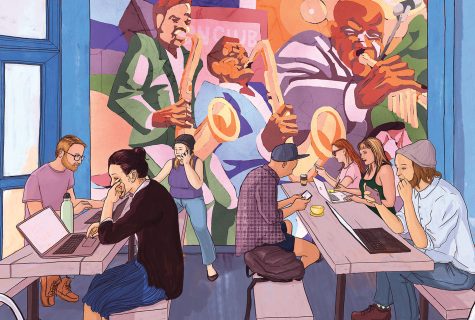 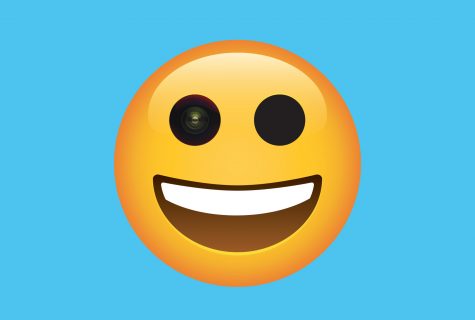 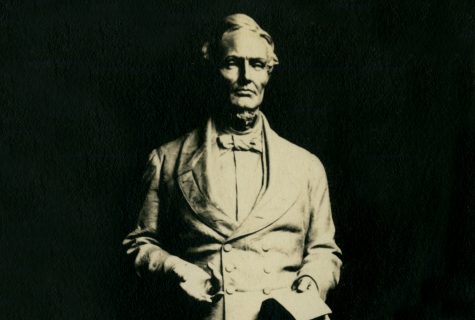 Let’s talk about statues, or one statue in particular, and all of the trouble a cold, hard, unfeeling thing can cause. Imagine you are the president of a very large, prestigious institution, representative of the spirit and aspirations of a region. Your greatest benefactor, a former regent and a veteran, stipulates in his will the […] 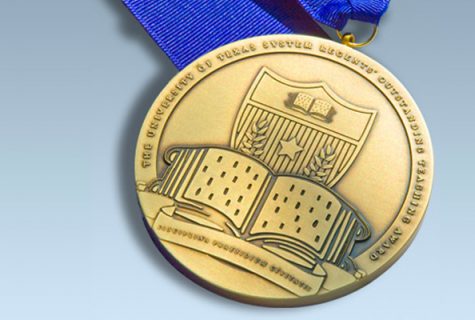 Four liberal arts professors received the 2014 Regents’ Outstanding Teaching Awards. They were among the 27 faculty award winners of the UT System Board of Regents’ highest teaching honor, which recognizes extraordinary educators from system institutions. The awards program is one of the nation’s largest monetary teaching recognition programs in higher education, honoring outstanding performance in the […] 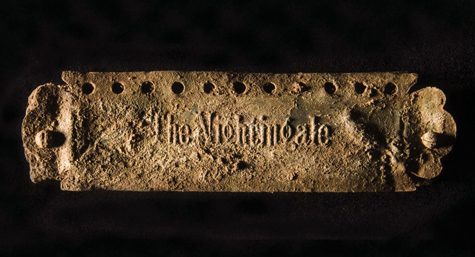