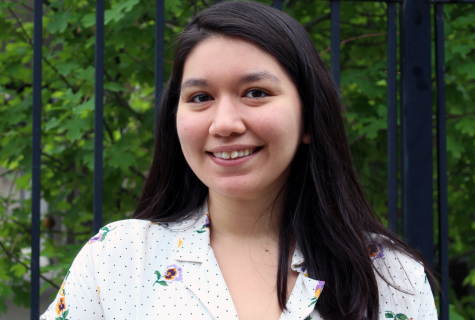 Estefania Rodriguez is a Mellon Engaged Scholar Initiative Fellow from Houston, Texas, who is triple-majoring in journalism, Latin American studies, and international relations and global studies. She was named a 2021 Dean’s Distinguished Graduate, one of only 12 liberal arts students honored each year. In this Q&A, read more about her research into environmental justice […] 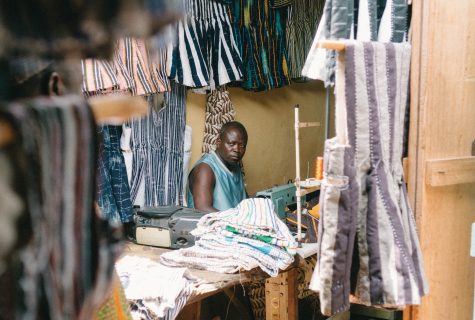 This summer, an International Relations and Global Studies senior was awarded the experience of a lifetime when her student research team received the UT President’s Award for Global Learning.  Christina Cho and a team of three other undergraduates traveled to Accra, Ghana, for 10 weeks to research colorism and how to mitigate its effect on […] 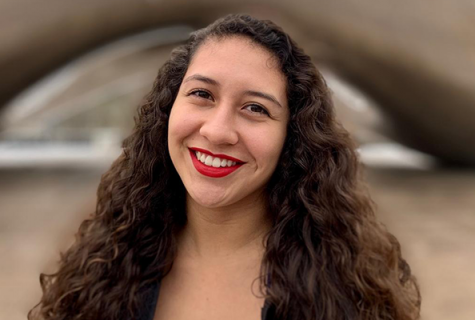 Quimberly Jasso, an international relations and global studies senior from Cypress, Texas, is the recipient of a 2019 Thomas R. Pickering Foreign Affairs Fellowship. The Pickering fellowship, which is funded by the United States Department of State and administered by Howard University, will fund Jasso’s graduate education in pursuit of a Master of International Affairs, […] 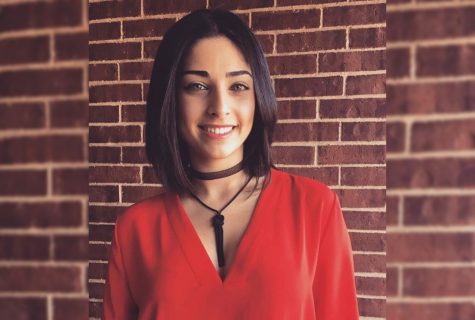 Bahar Sahami is a Dedman Distinguished scholar from Plano, Texas. She is a senior double majoring in government and international relations and global studies, while minoring in Middle Eastern studies and completing a certificate in global management from the McCombs School of Business. She is a 2018 Bill Archer fellow, an Intellectual Entrepreneurship Citizen scholar, […] 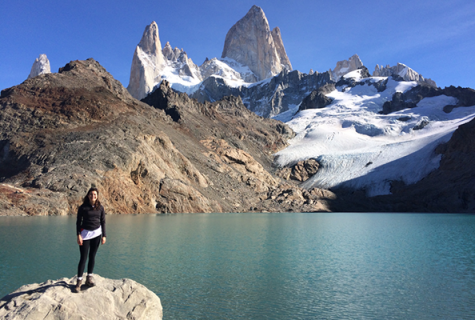 Experiential learning is an essential part of a liberal arts education, and Austin native Megan Nater’s time studying abroad has served her well. Nater is an International Relations & Global Studies senior whose studies focus on security and Latin America. For her undergraduate honors thesis, Nater is examining women’s rights mobilization in Colombia. As a […] 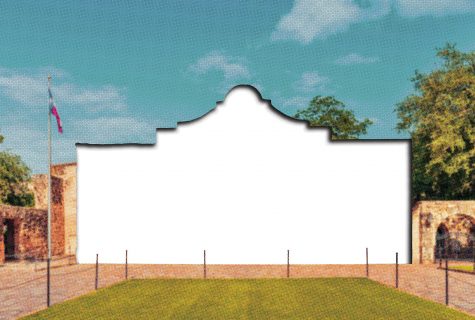 “Since wars begin in the minds of men, it is in the minds of men that the defenses of peace must be constructed.” So begins the preamble to the Constitution of the United Nations Educational, Scientific and Cultural Organization (UNESCO). They were words written in 1945 by the American poet and playwright Archibald MacLeish, who […] 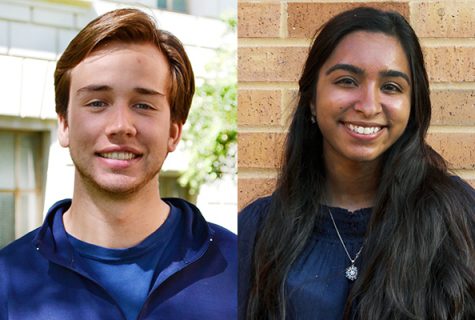 Each year, the Larry Temple Scholarship recognizes two students in the College of Liberal Arts with superior academic merit. First awarded in 1992, the scholarship honors Austin lawyer and public servant Larry Eugene Temple. Temple, a champion of higher education, graduated with a bachelor’s degree from UT Austin in 1957 and received his law degree from […] 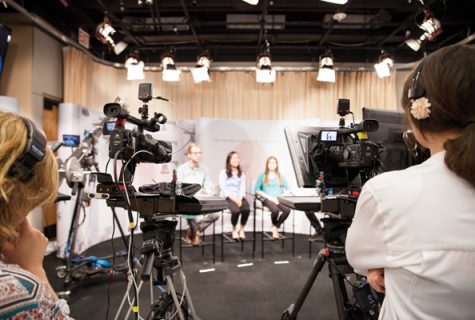 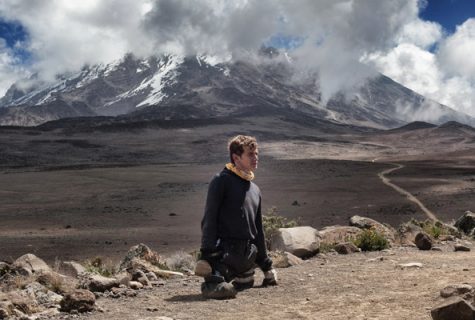 Alexander D’Jamoos, a Liberal Arts Honors/International Relations and Global Studies sophomore in the College of Liberal Arts, spent his summer climbing Africa’s highest peak, Mt. Kilimanjaro. Born in Penza, Russia, he grew up in an orphanage for children with disabilities. At age 16, he was adopted by an American family and moved from Russia to […] 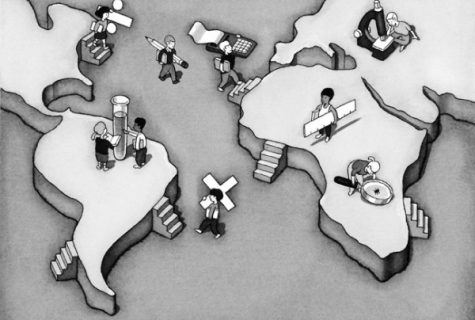 International relations and global studies major challenges a new generation of global leaders Amid the strong winds of technological change and global competition, the United States is facing an increasingly borderless world. And while these forces gather strength, more students are feeling the need to relate to different cultures and speak other languages. In an […]